No guessing where this was taken, the stars on the sidewalk give it away!! According to Harley’s dad, he hates Hollywood. He was in a mishap just a few minutes before this where he was under attack by another dog. He was so beautiful that you just wouldn’t know it looking at his photos. Harley is 3yrs old and a mixed breed. 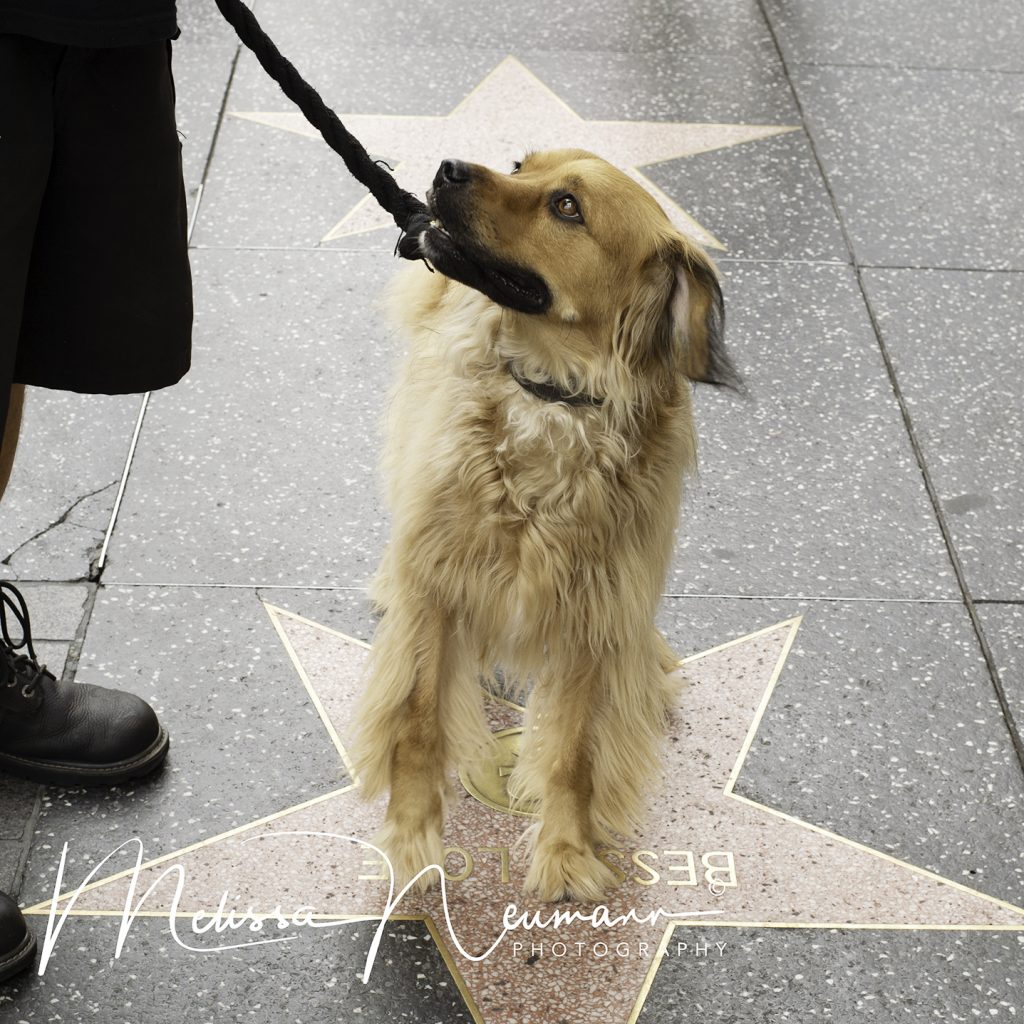 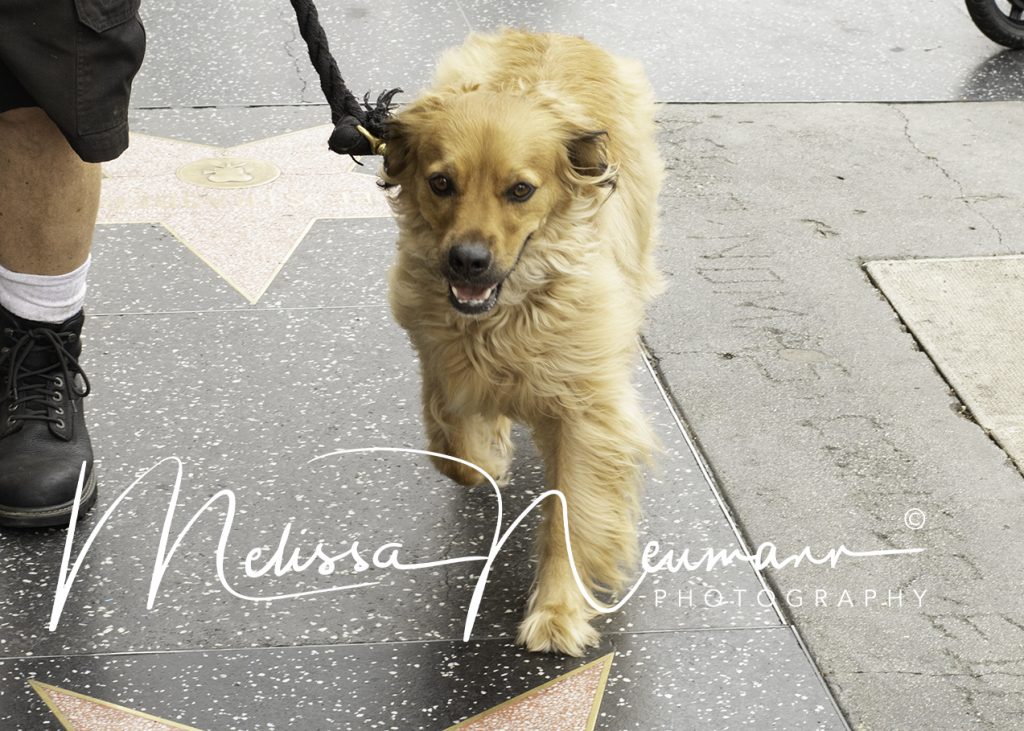 Warning: count(): Parameter must be an array or an object that implements Countable in /home/customer/www/walkingthedog.blog/public_html/wp-content/themes/blog-way-plus/inc/widgets/widgets.php on line 423